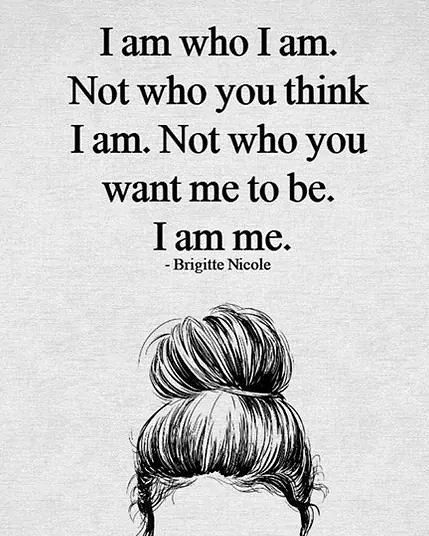 I was born and raised in Youngstown, Ohio. I was and have always been different, I never really fit in anywhere until my circle of friends in high school. I didn’t cuss until I was in the 6th grade in an attempt to fit in and I wish I’d never started. Even after I started cussing according to those around me I still “Sounded white”. I thought 6th grade was difficult because I really didn’t fit in but 7th and 8th grade would turn out to be pure hell. I was constantly bullied and suffering from depression which didn’t make the situation any better. By the end of 8th grade going into my first 9th-grade year (I did 9th grade twice) I’d decided to get rid of the old soft-spoken me and create a new persona, this would be the beginning of my DID, only I didn’t know that at the time. I remember at some point during the days of my new persona a girl I’d known from middle school actually asked what happened to me, she said I used to be nice and that “now I was just ghetto” which at the time I considered it a compliment. I had to change so as not to be a victim, in short, I had to conform to survive. I wasn’t comfortable with who I’d become but I’d finally entered into an environment in which I was used to, and at the time I had friends who I could truly be myself with… for the most part. Then it all changed.

It was the year 2000 and my grandfather (my mothers' father) passed away, an event that sent us on a path to moving to Kentucky, I was devastated. The thought of finally feeling comfortable in school and starting over was terrifying. No matter how much I protested there was nothing I could do to stay. Even my attempt at running away with my then-boyfriend yielded no results… at least nothing but a “nice” stay in a day treatment psych program, albeit it was much better than staying in the psych ward at a hospital like I had the previous time I’d run away. Still, August came and we pack our things and headed to Kentucky on the 18th. When I first arrived I was so depressed it was affecting my school work and my physical health, I felt every bit of the displacement as I had to now adjust to a new environment, I’d gone from a predominantly black environment into a majority white one, it was definitely a culture shock but eventually, I adjusted and things went as normally as they could. I started here 20 years ago at 16 and now I’m 35 going on 36 and looking back I realized one of the worst events in my life would shape and form me into the person that I am today, but the foundation of who I was before I got here is still pivotal in my development.

When I ran away the plan was to run off with my then-boyfriend, and I sometimes think that had I succeeded I’d be a very different person in a very different place. I’d no longer have been the good girl with the voice of reason, I’d have adjusted to the circumstances and become the person I needed to be in order to survive. In short, I would have probably become a criminal causing my life to go nowhere and the possibility that I’d have been dead. I have some clarity now, however, the bitterness still remains for not having a choice of whether or not I could have stayed in Youngstown. I know that I have what I have and I am where I am supposed to be and for that I am thankful. I’m no longer “ghetto,” My non-existent black card has been revoked more times than I can count, and after my own set of Lexington traumas and my diagnosis of Dissociative Identity Disorder, I can say that I am back to my quirky, weird, and square self, and I wouldn’t want it any other way.